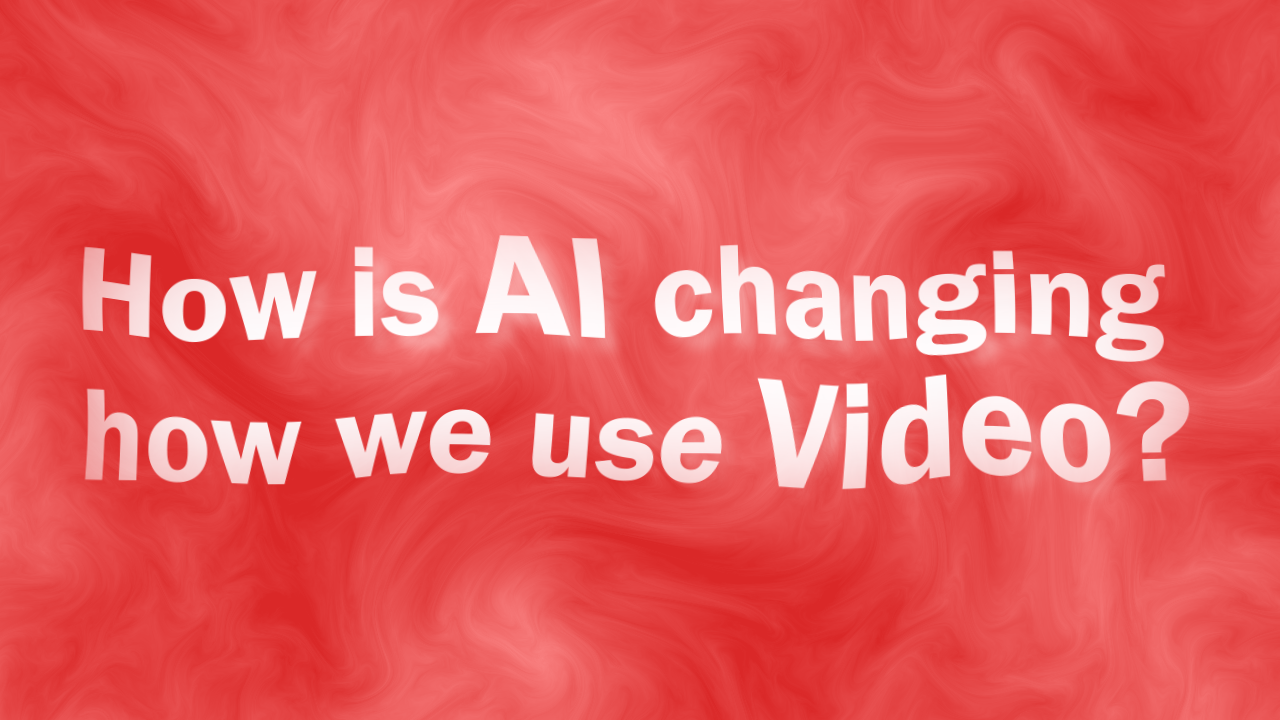 Artificial Intelligence is changing how we use video, from surveillance, to video editing, to creating bespoke E-learning; AI and Video are making our lives easier. 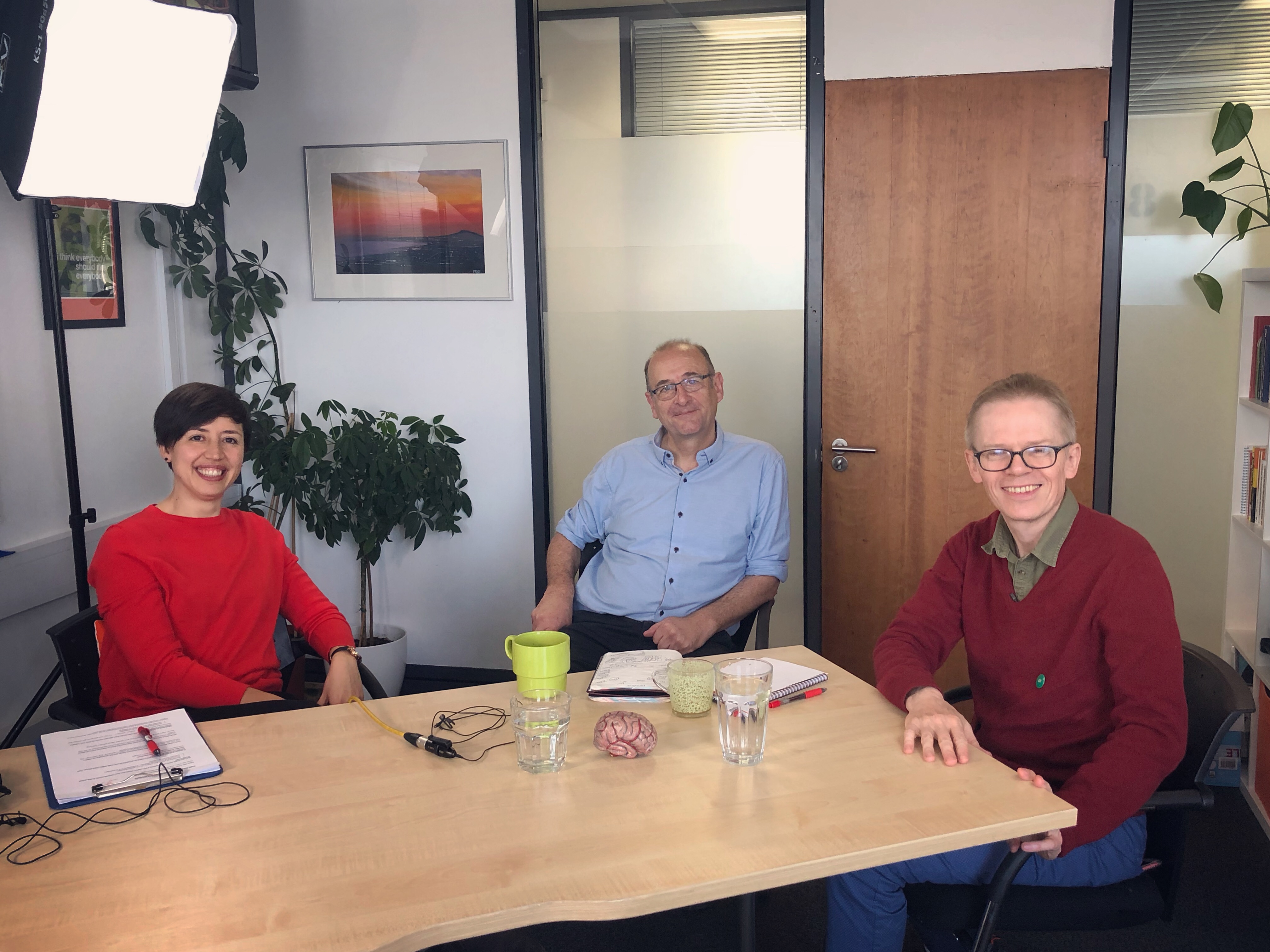 The launch of Total Recall inspired the team at Nice to produce the very first Nice Media podcast. Listen as Georgia and Tom from Nice have a conversation with Donald Clark from Wildfire about the origins of Total Recall, the powerful combination of video and AI, how the AI works, and where Total Recall is best … Read more

Total Recall is the result of a collaboration between Nice Media and Wildfire. It was inspired by a mutual appreciation of the benefits of video in learning, but also a desire to supercharge those benefits with something else. That ‘something else’ is the AI tool, Wildfire, designed and developed by learning expert Professor Donald Clark. … Read more 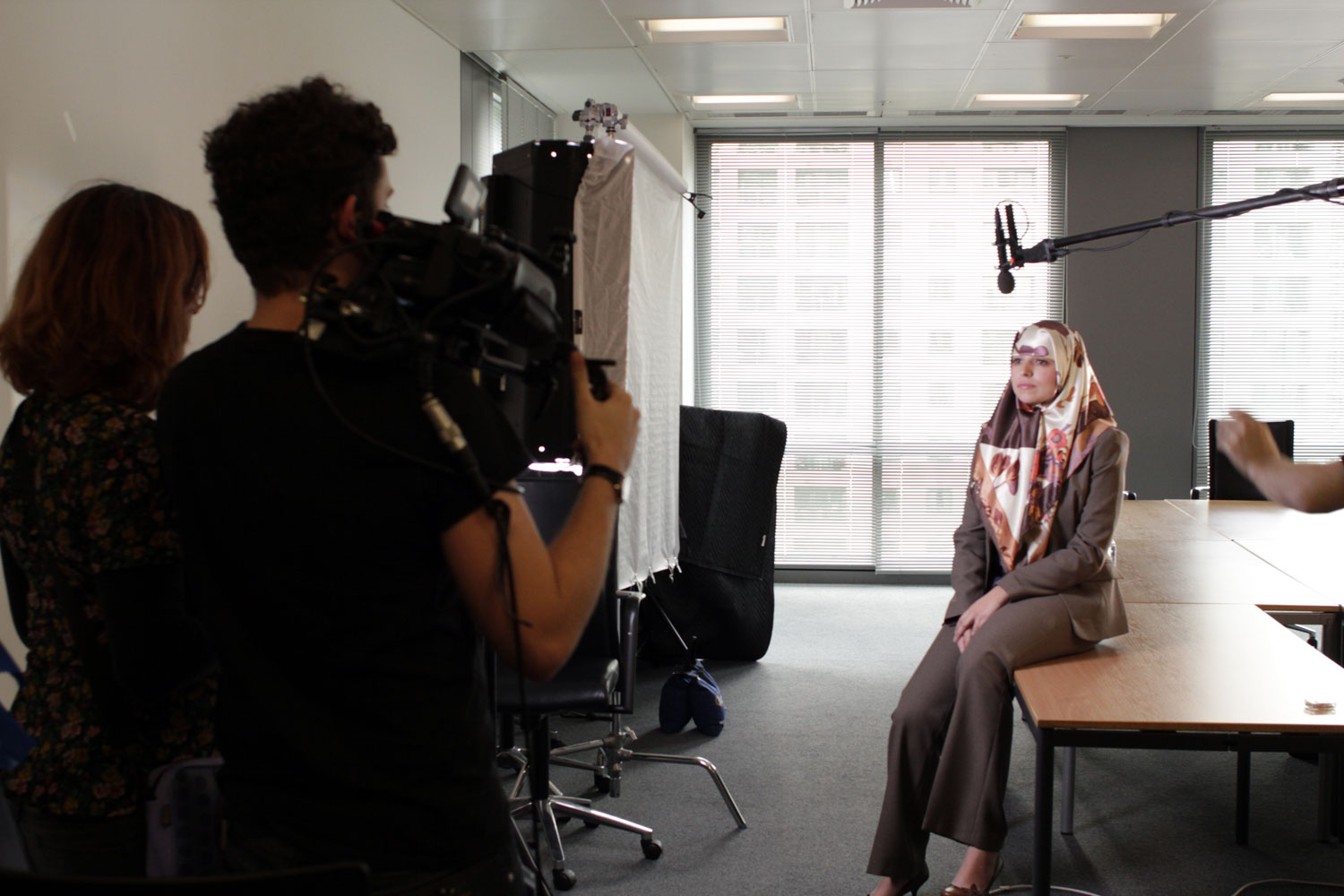 Interviewing people on camera can take a bit of skill and preparation (there are often some nerves and a bit of rambling involved) so we’ve put together some helpful tips to enable you to get the best from your interviewee and the most out of the interview. An important point to remember is that the power … Read more 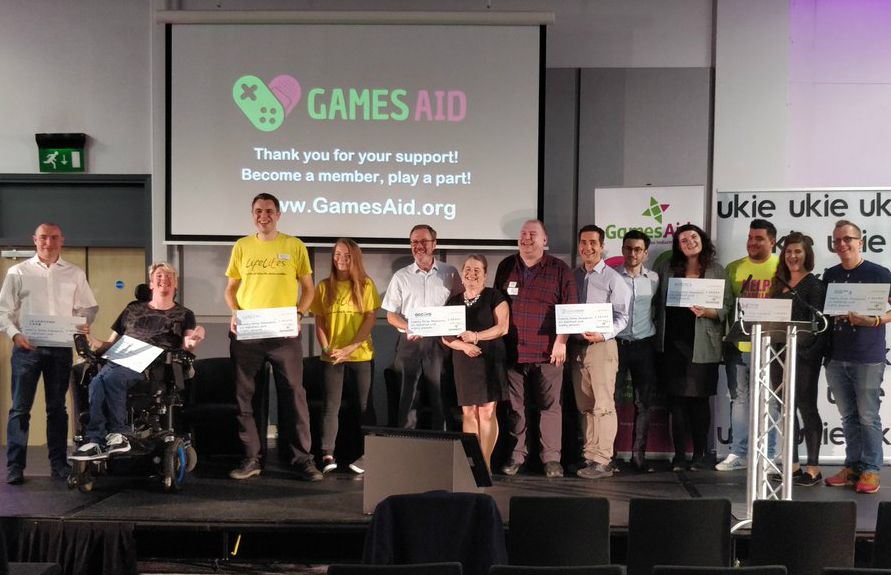 Nice Media created a campaign video for Brighton-based charity The Clock Tower Sanctuary, to help secure over £20k in funding for homeless young people in and around the city.

The Clock Tower Sanctuary participated in GamesAid’s annual initiative that secures charitable donations as voted for by video game professionals.

On World Polio Day, October 24th, Nice Media attended the opening of a new polio vaccine plant at GSK, Wavre, Belgium, where their 30-minute documentary The Endgame, was premiered.

The new 340 million Euro plant at Wavre has been built to service the endgame – the last, difficult push to eliminate polio from the planet, with superstition, war and vaccine resistance obstacles along the path.

Nice Media’s documentary, The Endgame has been funded by GSK and commissioned by Pearl Group. The documentary’s title reflects the final thrust to eradicate this infectious disease.

Wondering how best to use video and audio in your e-learning?

We recently collaborated with Elucidat, whose authoring platform is used by many organisations to empower people-centred elearning.

We created a five-minute interactive piece to showcase Elucidat’s video and audio capabilities and help you decide which multimedia approach is right for your learning goals and budget.

Read moreHow to use video in your eLearning 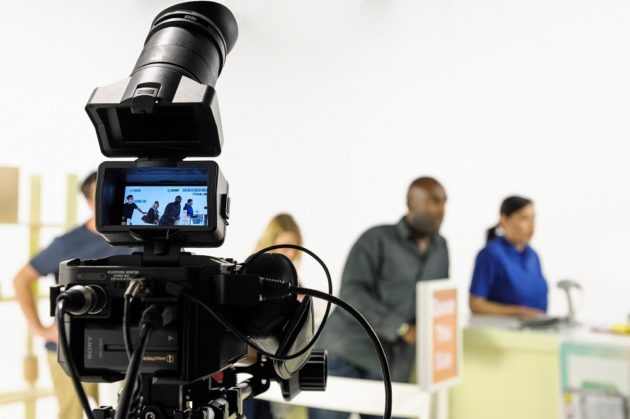 The other day a very clever man who founded and runs an authoring tool company showed me around his most excellent product. Chatting afterward he remarked that while he was aware it’s accepted wisdom that having a video on your website is a “good thing” he’d never understood how it could work for him.  After all, his product does pretty much the same thing as all his competitors’ products, so is there really much benefit to running through the features with voice-over, screen grabs and the like?

Read moreWhat’s the best way to use video on a website?