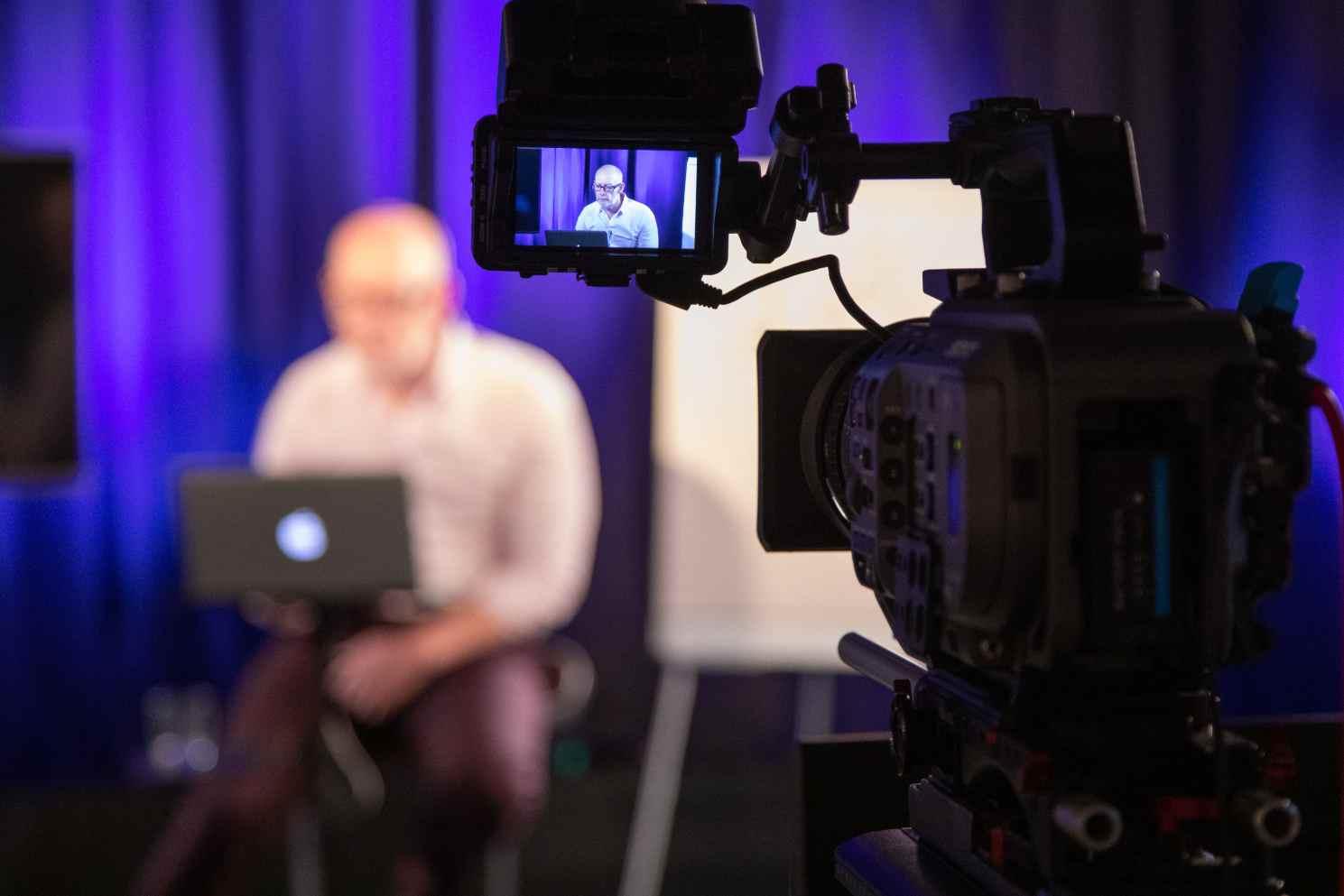 In this post, I outline some of the best ways that recorded video can be used to enhance live, remote, online training delivery. I delve into the types of video best suited for this purpose and look at the benefits of utilising video content in this context.

Studio filming is a consistent necessity for us as a video production company. Studios are great because of the level of control they afford over light and sound – meaning that it’s easier to ensure an efficient shoot and a quality result. There are loads of ways a studio can be used for filming. For … Read more

here are some tips we are able to share having recently produced some learning drama filmed over Zoom. 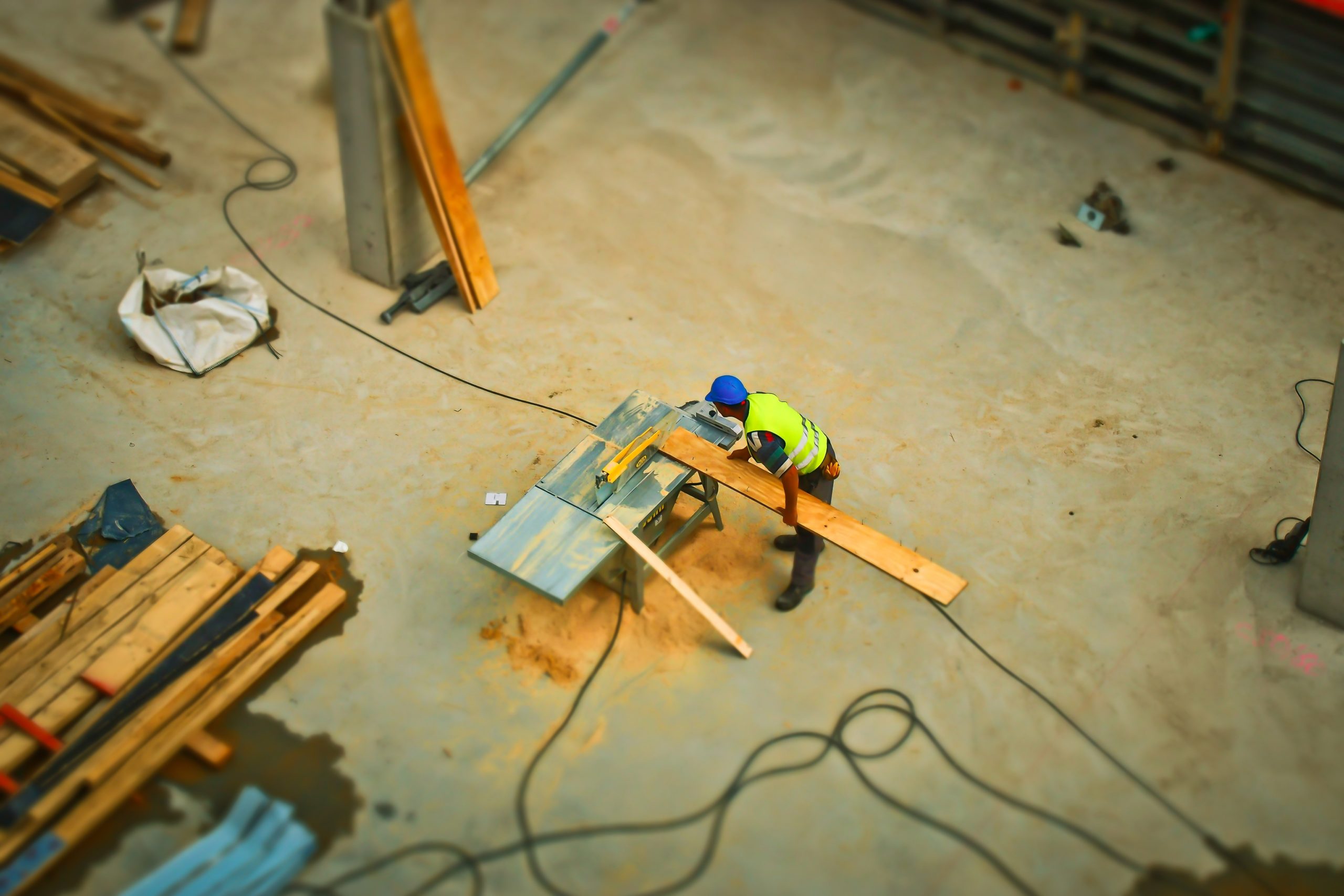 This article outlines some guidance as to how construction sites have changed working practices in order to operate with social distance, and how we can film in that environment with those considerations in mind.

This post explains how it is possible to produce a video drama using only video conferencing tools in order to avoid social contact during the coronavirus pandemic.

People can’t absorb information effortlessly, it takes hard work and application.  It is said.  But drama allows you to “effortlessly” walk through a learning dialectic as you look through the eyes of characters in a conflict.  Drama can be visual, but more importantly it’s emotional. Danish educational theorist Knud Illeris says genuine learning involves a subjective … Read more 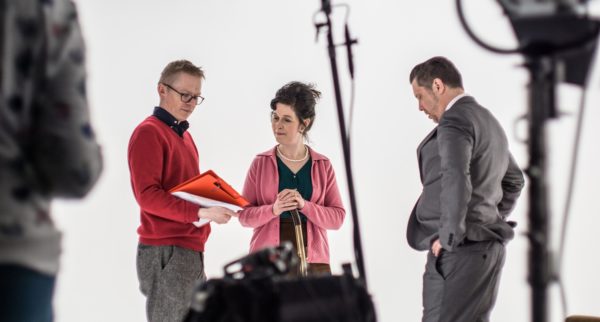 I was asked to write something about which type of video is good for which learning application.  Let’s begin by asking “what is video actually good for in learning?”  People don’t want long, detailed information in a video, because it means sitting through something not so pertinent, till you get to the bit you want.  … Read more

As part of my drive to share the tools of my trade with learning designers in this blog I’ll lay out the principles of the main story paradigm described by Aristotle and used in Hollywood.  What’s important to know about this structure is that it’s evolved over centuries to model a journey of personal growth.  … Read more

“You’re making some dramatized video for learning. The script you’ve produced is fantastic… Then the first feedback comes from the client and they’ve added a great chunk of unspeakable dialogue and taken out the best bits… Of course, they know their culture and they know their business, but what they don’t know is that their … Read more 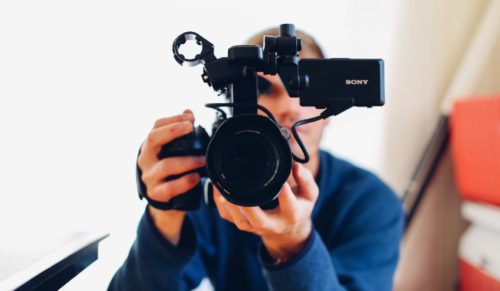 As a seasoned video professional, you might find it surprising to hear me say you can make great learning video with almost zero technical ability.  I see lots of blogs giving tips to video newbies in which the emphasis is on the technical.  I’m concerned that this can act as a barrier to entry for a lot of people, not only because they find technology daunting, but because technique becomes the principle measure of success.  My empowering message to you is – if the voice track is comprehensible and that the viewer can tell what you’re pointing the camera at, you have a technical success.  Master the basics and allow your intrinsic strengths as a learning expert to come across.

Don’t forget, some of the world’s most popular videos are made by people with very little technical ability.  Disneycollector makes videos of unboxing Disney toys.  In this clip, with one fixed camera position, she unboxes six Play Doh Sparkle Princess.  It’s had over 500 million views. The latest Game of Thrones US premiere only got 16 million viewers!

Of course, many of Disneycollector’s viewers are children, so what about car fixing vlogger Chris Fix?  His video about cleaning your headlights with toothpaste has the most basic of production values and has had 13.5 million views!

Now, I wouldn’t say either of these people is charismatic or endowed with any unusual talents.  What they share is an enthusiasm for their subject.  They don’t shout about it, but they engage wholeheartedly, which means they enjoy what they are doing and that comes through.  Enthusiasm shines bright with or without whizzy production techniques.

On the audience side – these vloggers have plenty of learner incentive.  People want to know about this stuff and the production values simply don’t matter to them.

There are plenty of examples of vloggers whose output has become more polished, but usually this is because they’ve become successful and paid other people to make the videos for them.  And this happens in learning as well – if you’re successful with your video content you’ll get noticed and attract more budget.  Then you can get other people to do the technical stuff.  And relax!

Now, of course, you probably don’t want to be a vlogger.  Perhaps you want to film some interviews with experts and cut them together into a presentation.  The same principles apply.  What do these people say that you are excited about?  Take that and deliver it to others and don’t worry about the finer points of technique.  Use jump cuts, don’t worry about continuity or wipes or slick graphics, leave the technical wizardry to people who do that stuff for a living and focus on the part where you have an edge over them – your subject.  You know what needs to be communicated.  And you know your audience.

In fact, I’d argue that filming techniques aren’t really what distinguish a professional video maker either.  You can film a great script on a smart phone and watch it on a black and white tele and as long as you can hear the dialogue and see what’s going on it’ll carry.  You can film a bad script with all the cameras and lights available to a Hollywood producer and it’ll still be unengaging.  I’m not saying there isn’t a place for higher production values – there is, and I love working with them, but the greater challenge and the smarter play is to work around their absence.

Want some help to release your inner video maker? We offer a consultancy and training service – supporting businesses to create great video content in-house. Interested? Get in touch.