Here is a transcript of Ep.5 – The Queen’s Gambit.

Hi everyone, my name’s Tom Hickmore and in this episode of “What can TV teach L&D?” I’m looking at The Queen’s Gambit.

I make drama for learning, so I’m taking popular TV drama and looking at it with an analytical eye, asking “What can we learn from this that we can be applied in the field of learning and development?”

In L&D people often, rather naively, film drama from a literal point of view, believing this to be a key to creating empathy.  But this kind of representation of point of view is barely used in Hollywood and mainstream drama.  Guiding a viewer smoothly through a story while you dart from the point of view of one character to that of another is a delicate art, but the principles are simple.  It’s largely to do with the size of the shot, and where the focus is.

Queen’s Gambit, which, in terms of direction is exemplary, provides us with some excellent examples to understand the construction of point of view in drama.  We’re going to look at a couple of scenes.

The first scene starts in the older woman’s, the Mother’s point of view.  They’re both in frame, but the mother is in focus.  We’re in her space.  She is excited, but shy about the prospect of meeting her sexy penpal in Mexico.  Her adopted Daughter is the only person she can talk to about it.  Her orphaned daughter is engrossed in studying chess in readiness for her tournament.

Now, we flip to the opposite angle and the Daughter comes into focus.  Even thought the Mother is talking the Daughter is now the subject – it’s from her point of view as she begins to understand the significance of what’s being said.  The Daughter is the Protagonist, so everything is really all about her.

Here’s the photo of the penpal – from the Daughter’s point of view, kind of literally.

And now, as the Daughter pays attention to the Mother, we chop back and forth between the two points of view and we’re in both their heads at once now – which makes sense as it’s a moment of intimacy.

You might understand this as being because the Daughter, the protagonist, feels so empathic towards her Mother that her perception changes.  And we go there with her.  This is how subtly these things work.

In another clip from the show the Daughter, now at the chess championship, gets in a lift.  She’s in her athlete’s head. How do we know this?  It’s because we’ve had several episodes to get to know this character.  Now we just have to look at her face and we’re immediately inside her head.  We have an insight into the algorithm that is this woman’s personality.

So, here we are inside her head, thinking – oh she must feel nervous cos she is going to take on her hero, the great Russian grandmaster.  The man with two KGB guards to stop him running away.  The man who could suffer ignominy if he loses.

Who should step into the lift, but the Grandmaster himself, with his ‘advisors’.  They talk about the Protagonist, the Daughter, in Russian.  We see the subtitles and we know that the she’s studied Russian.  So, now we’re seeing two points of view at once, and that is the very essence of the scene – it’s the delight in the layering of perception in this very simple set up.  Beautifully done. 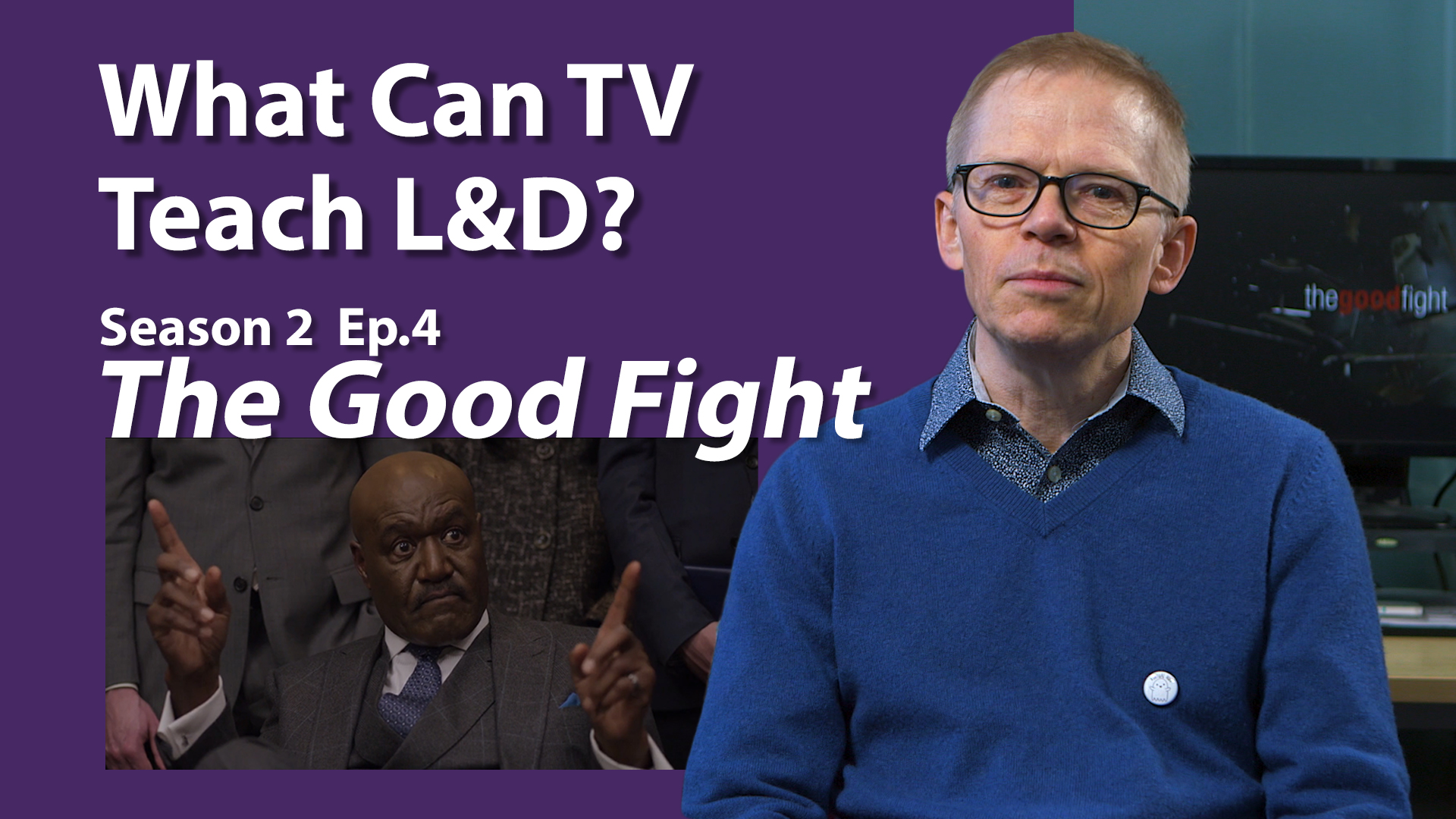