Leadership Angel: our democracy needs you!

We commissioned Anita Sullivan, writer of The Leadership Angel to give us her reflections on the current state of political leadership in the UK.

Leadership Angel: our democracy needs you!

Nice Media devised, wrote and filmed our interactive training ‘Leadership Angel’ long before Brexit. In the light of what’s happened since, with the resignations of leaders Cameron, Johnson and Farage, and with Corbyn facing-down a rebellion in his own party, it seems we’ve created a zeitgeist piece. So what could our leaders learn from Angel?

In making Interactive Angel, we thought long and hard about what it means to be a great contemporary leader. We read lots of serious texts and a few silly self-aggrandising blogs. Then we distilled the best of leadership down to seven key behaviours:

1. Don’t use authority to harm. Use positive thinking to motivate
2. Don’t make an example-of. Set an example yourself
3. Don’t use inappropriate language or humour. Create an inclusive culture
4. Don’t set tasks and deadlines. Set far-sighted objectives
5. Don’t focus on the problem. Look at the big picture
6. Don’t pretend to know everything. Consult your experts
7. Don’t be a manager. Empower your management team

I think most people involved in business leadership would agree that these are useful benchmarks. These behaviours get results. But have we seen them in the recent referendum campaign and its fallout? Let’s analyse it point-by-point.

1. Our leaders promoted a rhetoric of unease. Positive, motivational arguments were not made clearly or loudly.
2. Did any of our leaders set a good example? I suppose that depends on your personal standards!
3. This was not an inclusive campaign. There was no effort to identify common ground. The very construct of the referendum divided the electorate into opposing camps.
4. Did our leaders present a clear vision what the UK would be like if they won the referendum? Beyond leaving, or remaining, that is?
5. Did any leader try to describe the UK’s future position in the world economy or global political landscape? Could voters visualise how the UK might look in 10 years time?
6. Gove’s observation that “people in this country have had enough of experts” indicated that reasoned debate had been supplanted by gut-reaction politics.
7. In February this year the Civil Service produced a substantial report into the pros and cons of leaving Europe. Did our leaders reflect on the recommendations? Or did they just use the document to validate their political positions?

I’ve tried to be objective and non-partisan in the above analysis, which probably means I’ve upset just about everyone! But rather than argue, let’s play.

So here’s a Leadership Bingo sheet for you to fill out for yourself. (We’re all about interactivity here at Nice… although you might need to print it off and supply the chubby pencil). Award each leader up to five points (top score) for each behaviour and see who comes out as the best.

Based on this absolutely unbiased and mathematically perfect scoring-system, who is your top leader? Does the result surprise you?

More importantly, if the majority of our leaders scored badly, what does that say about democratic process in the UK? Does our system of media-driven combat-politics foster bad leadership… or even reward it? Is it the leader we need to change or the system?

In our video story, hapless leader Stuart is rescued by the intervention of a Leadership Angel. His character flaws and tactical errors are pretty horrific at times, but the viewer has the power to correct them and create a positive outcome. Or turn him into a donkey.

The choice is yours.

Whatever party you support, whichever way you voted in the referendum, make sure you choose a leader not an ass. 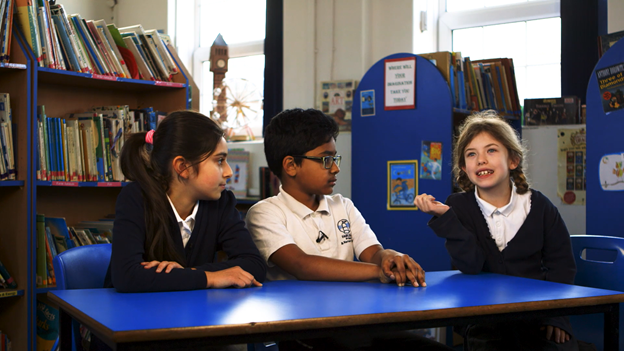 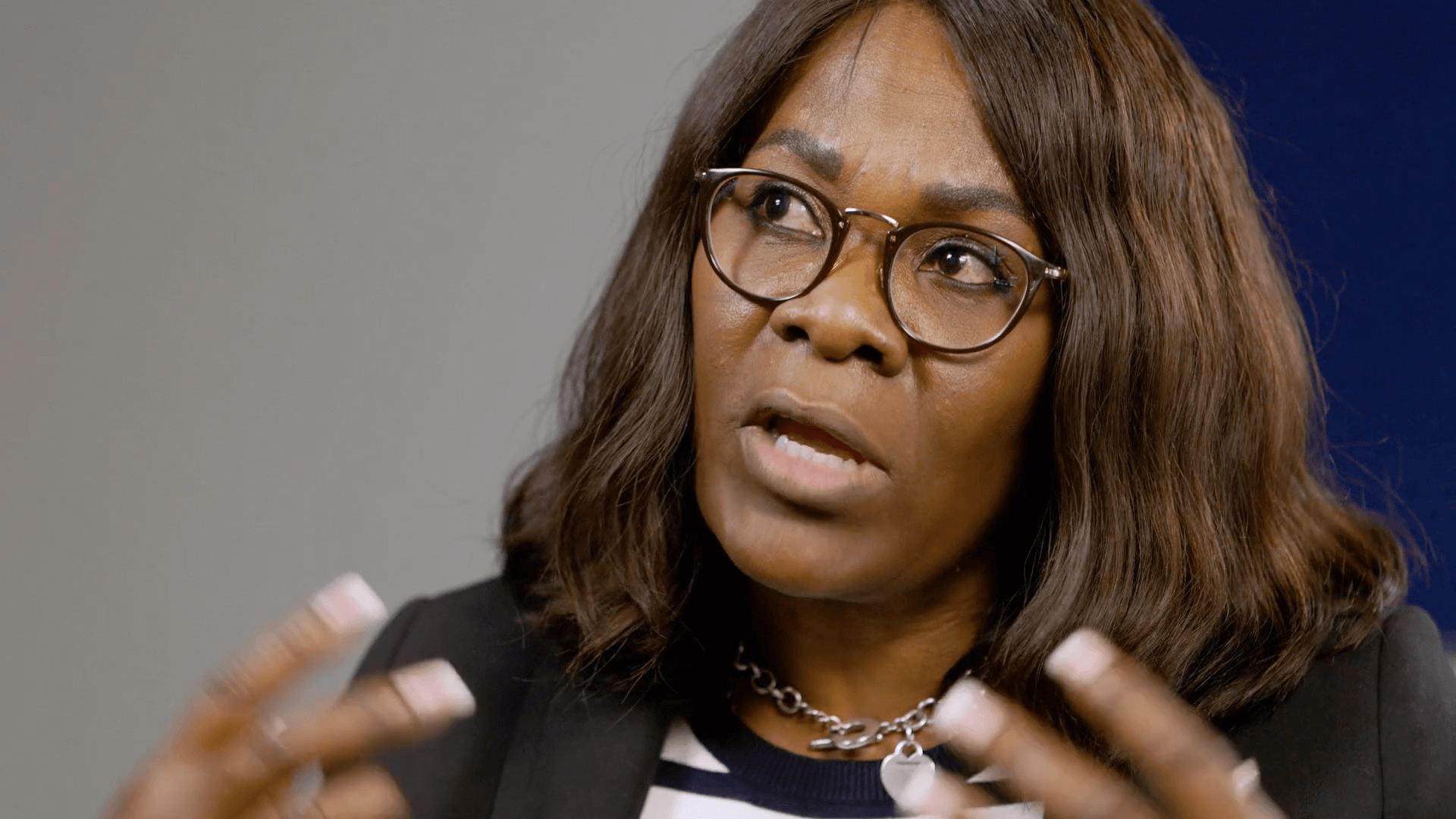 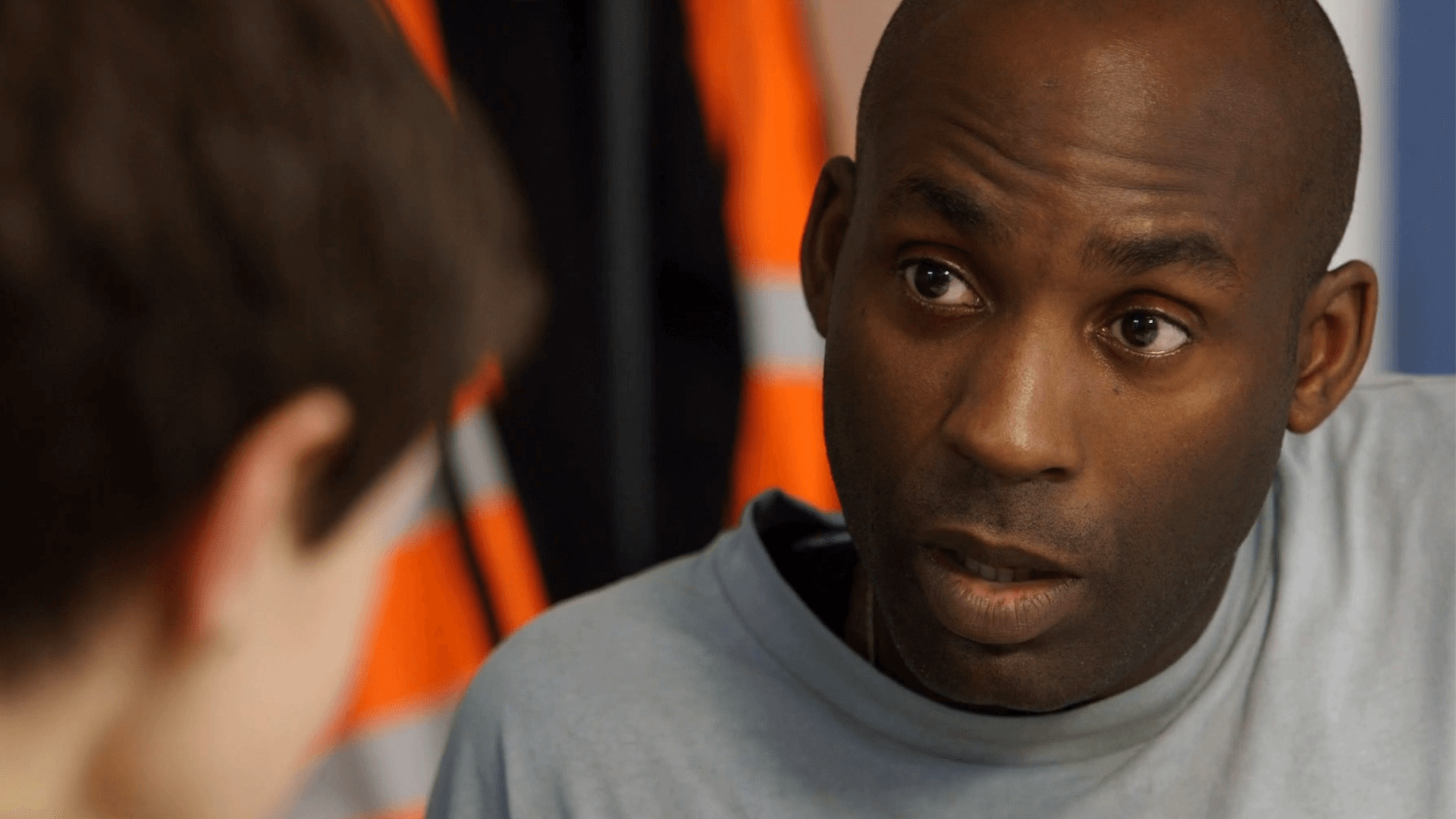 Webinar Recording: Why drama video is the best way to challenge unconscious bias.