Brighton & Hove Buses / Metrobus are a phenomenal organisation, based a five minute walk from our Nice Media offices in Brighton. As users of their services, we were extremely excited to be offered the opportunity to pitch for this project.

The company purpose is: ‘Giving you the freedom to connect with the people and places you value most.’ The company has a fantastic culture and is a microcosm of wider Brighton & Hove. Brighton & Hove Buses / Metrobus contribute to their community in many ways, and are truly at the heart of it.

What was the problem?

Brighton & Hove Buses/Metrobus came to us with a brief for a recruitment video that would give potential applicants a quick and easy insight into the appeal and benefits of being a bus driver. The video would sit at the centre of a wider recruitment drive.

The video needed to play a role in increasing the number and quality of applicants. This meant attracting more ‘suitable’ candidates in order to avoid unnecessary future HR spend and to improve future retention.

Ultimately, we wanted people who wouldn’t normally consider bus driving as an option for them to think, ‘wow, I think I could do that!’.

What solution did we offer?

We proposed and produced a film that takes the viewer through a day in the life of a bus driver. Rather than following one bus driver, we used visual cues to create the structure of a day which underpin the interweaving personal stories of key contributors / interviewees.

The film could be described as a mini feature documentary. Beautifully shot, often handheld footage to give an authentic feeling. Intimate conversations with our key contributors are all filmed in different locations on the bus, and are sometimes used as voiceover to support the visual story. They talk about their love of driving buses, what it means to them to be a part of Brighton and Hove Buses / Metrobus, and what their aspirations are for the future. By painting a very diverse picture of the bus drivers, we created an inspiring, fun and though-provoking film that causes the viewer to stop and imagine bus driving as a career pathway.

We consulted with a the Training and Recruitment team, with the marketing team, senior management and a number of bus drivers in order to develop a story and a plan for a complicated but efficient two days of filming. Through this consultation process we identified the cast for the film and we drew on their experiences to design our interview questions and final narrative structure.

In addition, to the main film, we produced a one minute edit for social media.

What was the outcome?

The launch of the recruitment drive was in February 2020 and was swiftly overshadowed by the coronavirus pandemic – attention was therefore refocused to existing personnel, recruitment being put on hold.

We are looking forward to seeing the results of the video distribution when the campaign resumes.

Know someone who would appreciate this? Share it with them

Share on linkedin
Share on twitter
Share on facebook
Share on skype
Share on email
Nice Media came out massively ahead of competitors when we were looking for someone to produce our recruitment video. From the start, they listened to our ideas with enthusiasm and developed them with their own wealth of knowledge. The team that Nice allocated to our project were superbly professional and friendly; our drivers and recruitment team had the best two days of work with them all. The end result is that we have an engaging, professionally made recruitment video we can use for years to come. We would happily team up with them again'.
Paul Waite
Recruitment & Training Coordinator

Like what you see? Speak to our Nice team and let us empower your business with video

Get in touch with our team

View our other projects 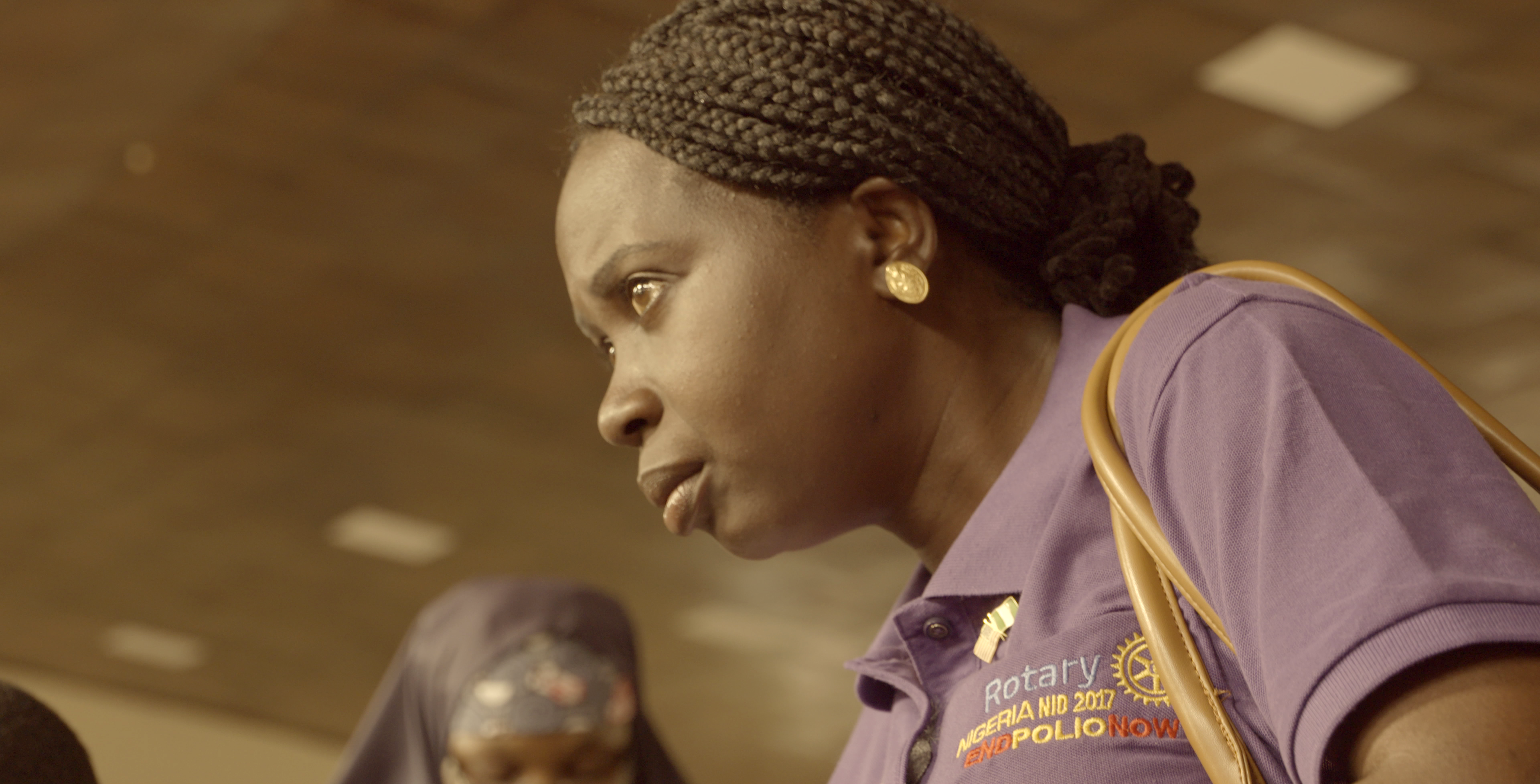 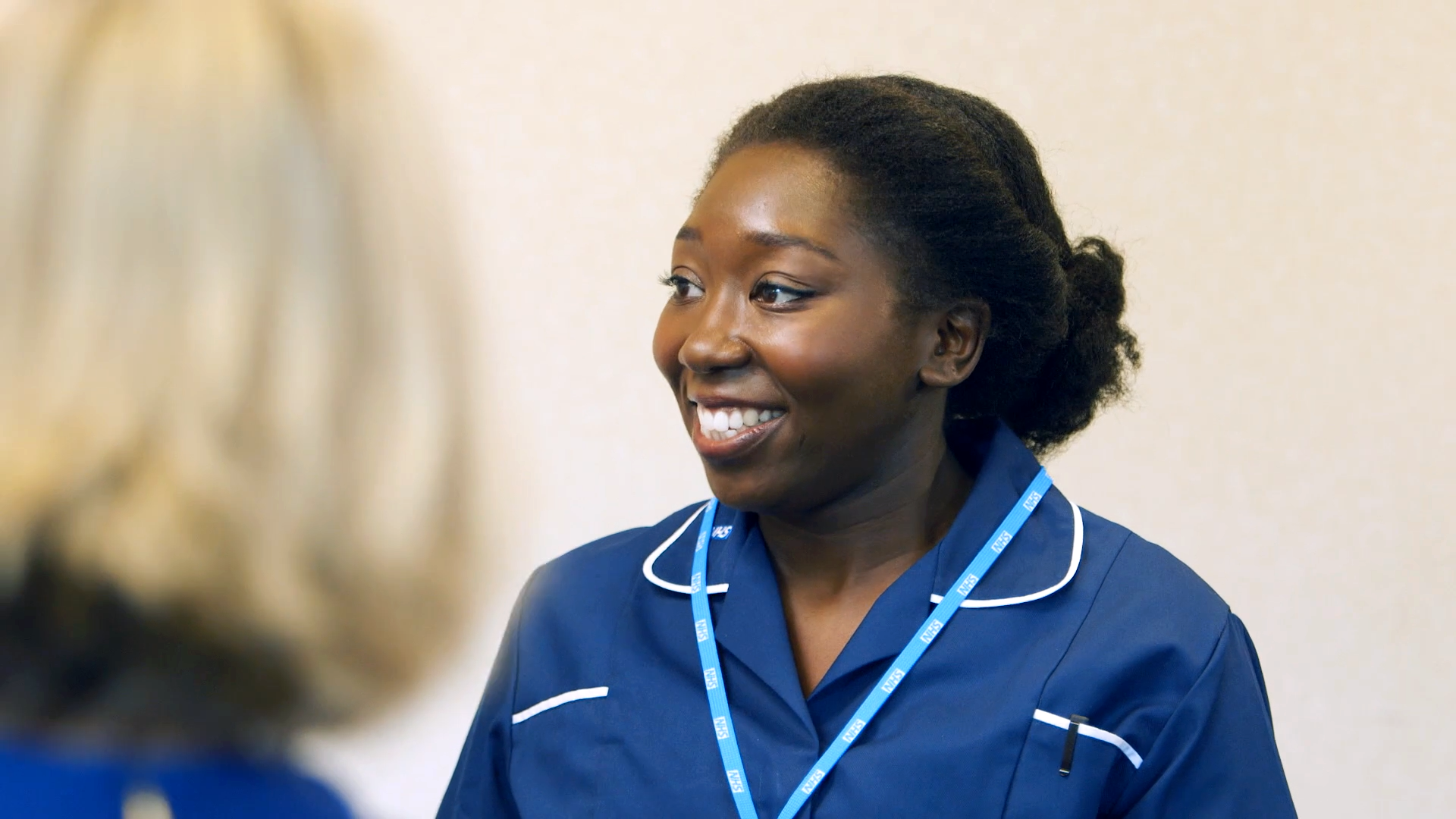 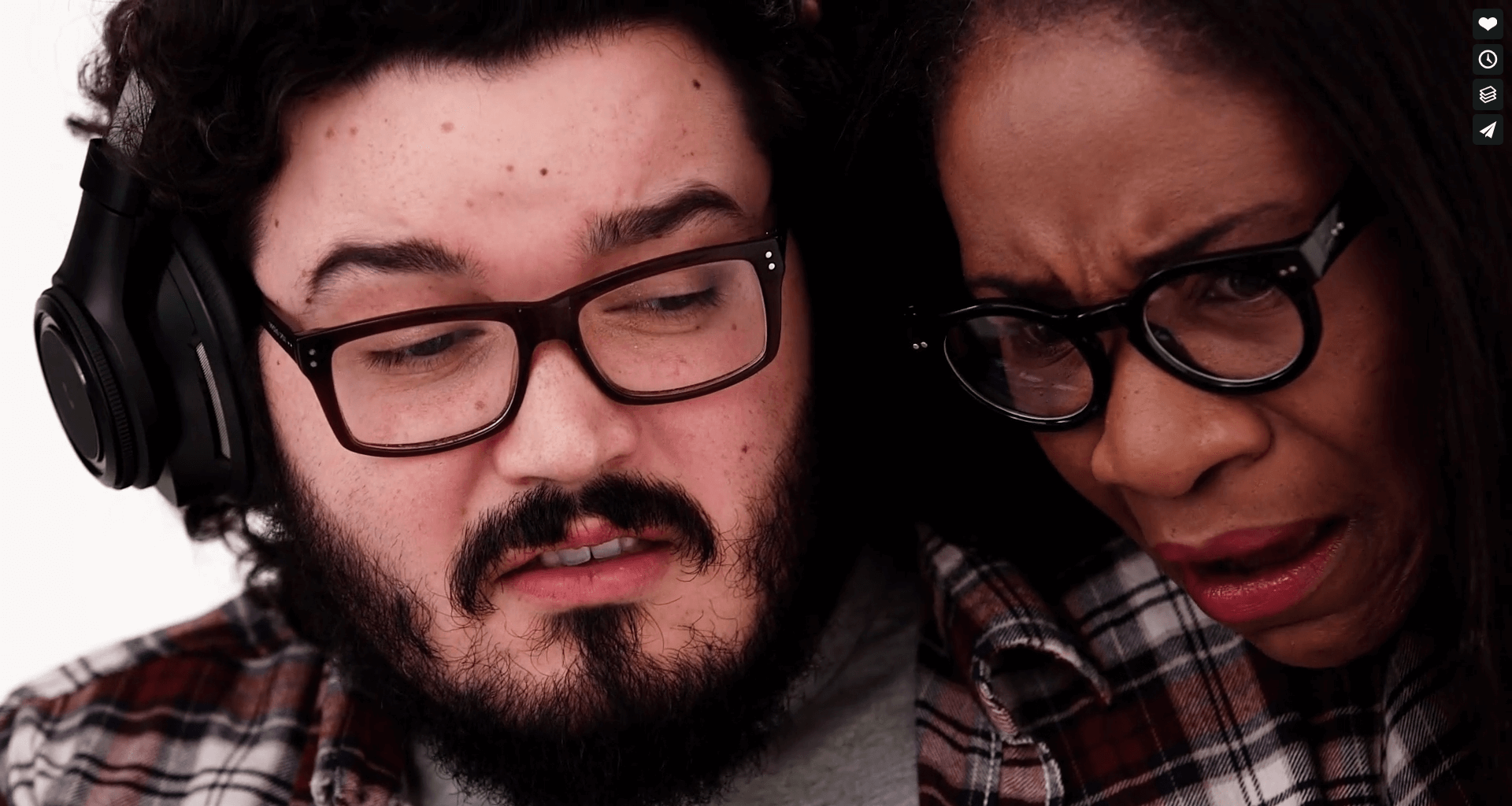