What Production Value Can You Expect In Your Elearning Video?

When trying to get to grips with video production you will encounter a whole range of new terminology. One of these being, production value.

Production value is the quality of the production.

Understanding high and low production values can help you communicate better with your video supplier.

If we look at a well-known Hollywood movie, like ‘The Great Gatsby’, we can see that every single frame in the film is like a high-quality magazine image. 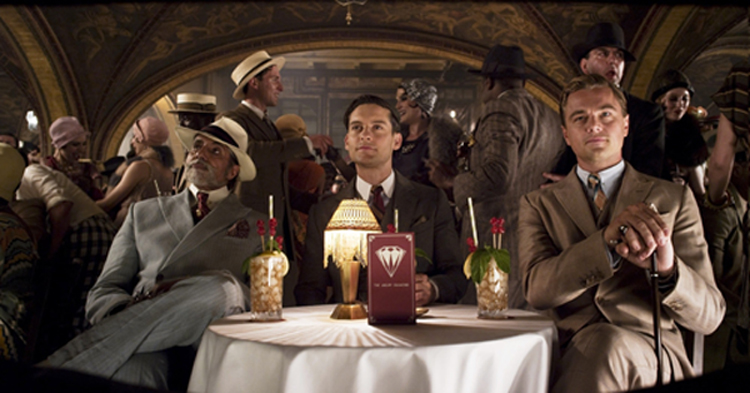 This is an example of the highest production values. At the other end of the spectrum would be something shot at home on a smartphone. 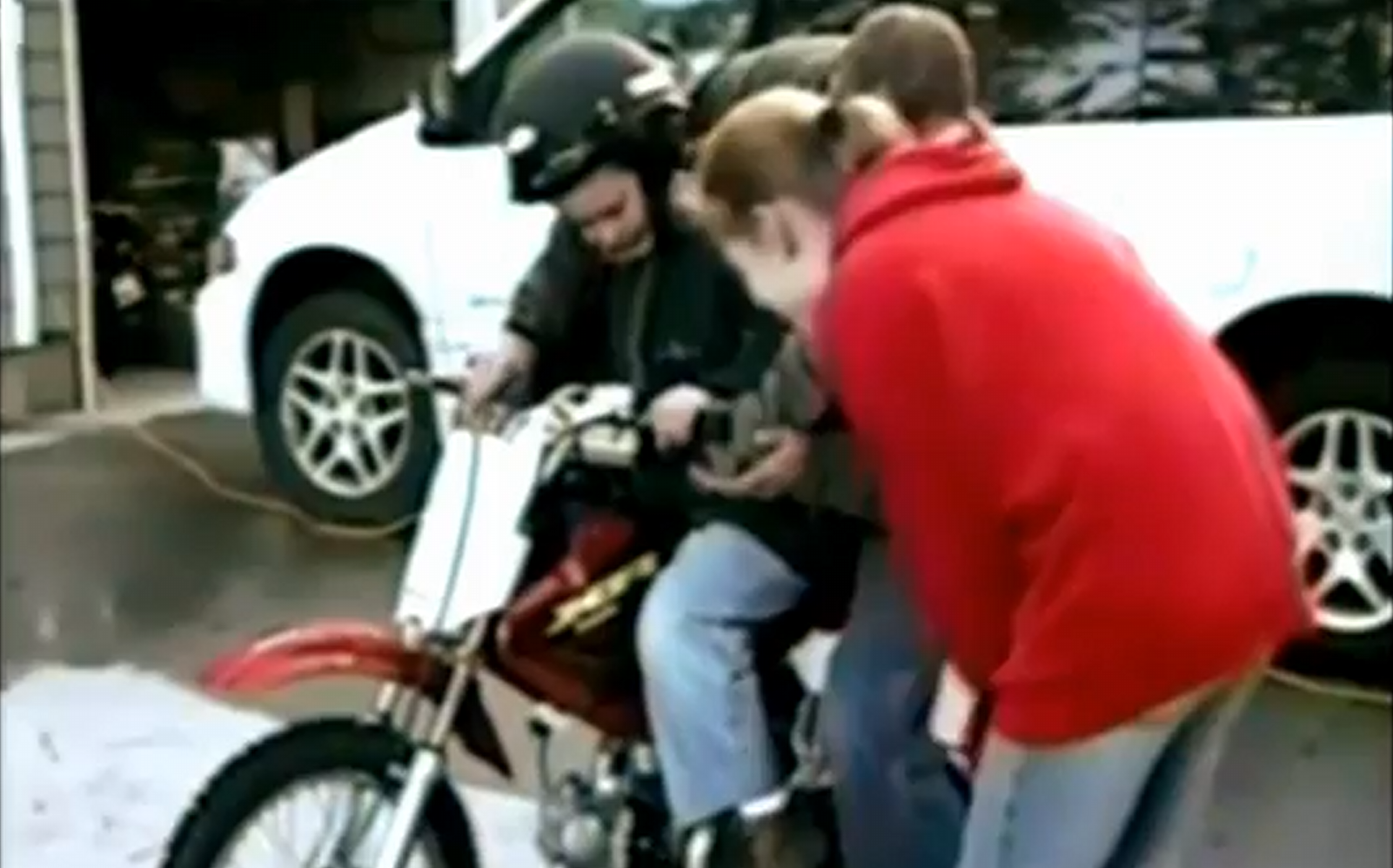 High production values are achieved by employing lots of craftspeople on set who attend to the image. The main departments are:

• Direction
Working with the actors and camera department to ensure the key messages are delivered in an engaging and dramatic way.

• Camera and lighting
Setting up and operating the equipment so you get the optimum quality shot.

• Grip
Moving the camera with dollies and cranes during filming.

• Costume
Works with the design team to make sure the costumes are right for the characters, fit with the client’s brief, and the actors look at their best.

• Make-up
Ensures the cast look like their characters and are camera-ready.

• Production Management
Making sure all departments work together smoothly and on time.

In a major movie there will be many people in each of these departments. Think about the credits at the end of the film and how many people are named in them.

We see so much high quality drama it’s easy to expect learning video quality to match it. As much as we would love to work with Hollywood movie budgets, we have to set our own, and our client’s expectations realistically.

Making the most of your budget

To make the most of your budget, there are a few things you can do:

• Restrict actor days
Actors are paid by the day, so designing your content to limit the amount of days each actor is needed can save money.

• Restrict crew
Work with your video supplier to develop ideas that can make the most of the crew you can afford.

• Restrict locations
Locations vary in costs, so you have to be realistic about what you can afford. Shooting in your own offices may cut costs, but you have to make sure that there won’t be external noise or disruptions, which would extend filming and be counter-productive.

• Restrict set-ups
Every time you move the actors, cameras etc significantly there is a lot of set-up and adjustment. Projects can be designed to restrict the number of set-ups saving you time and money.

These are the main elements that can be controlled at the design/script state to optimise your shoot days and get the most from your budget.

• Production value relates to the quality/gloss of the production.
• To get higher production value you need to invest more money in craftspeople to perfect your image.
• However, on a smaller budget you achieve good production values by understanding where the money goes and designing content to leverage these factors.