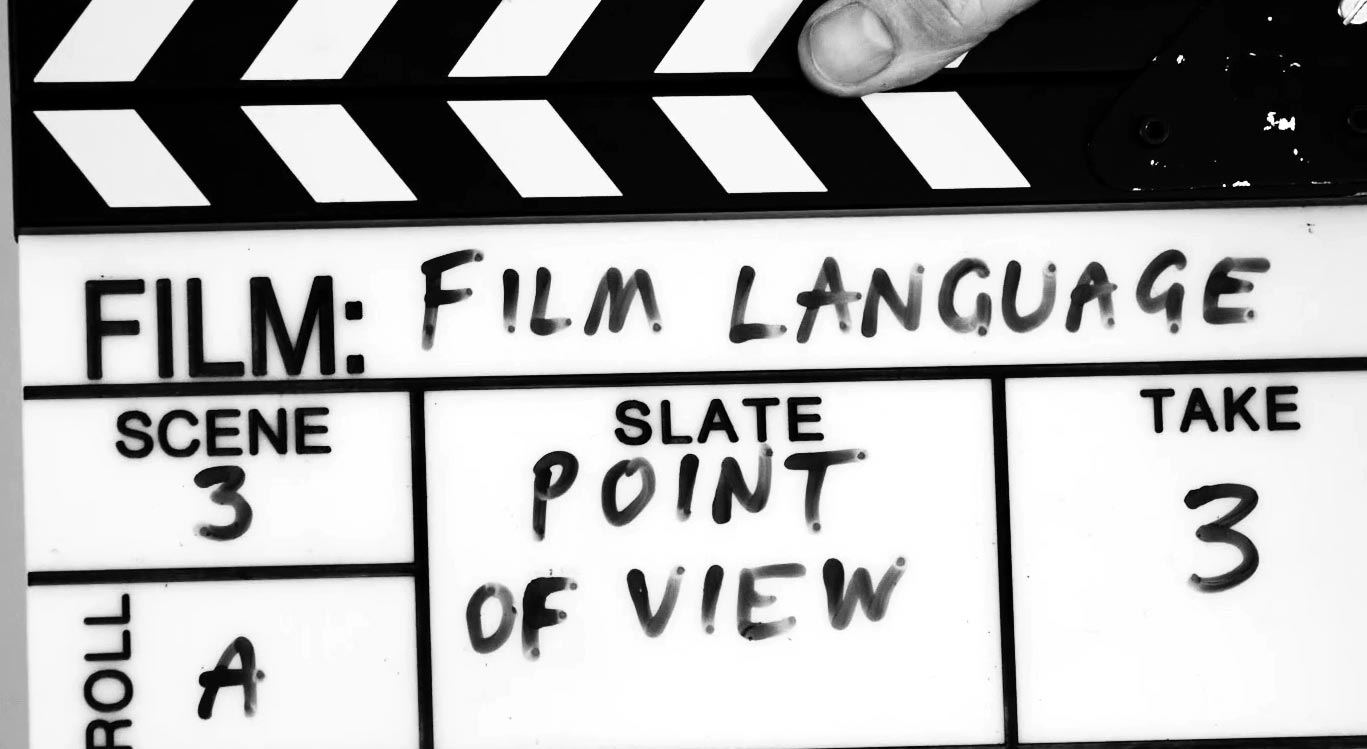 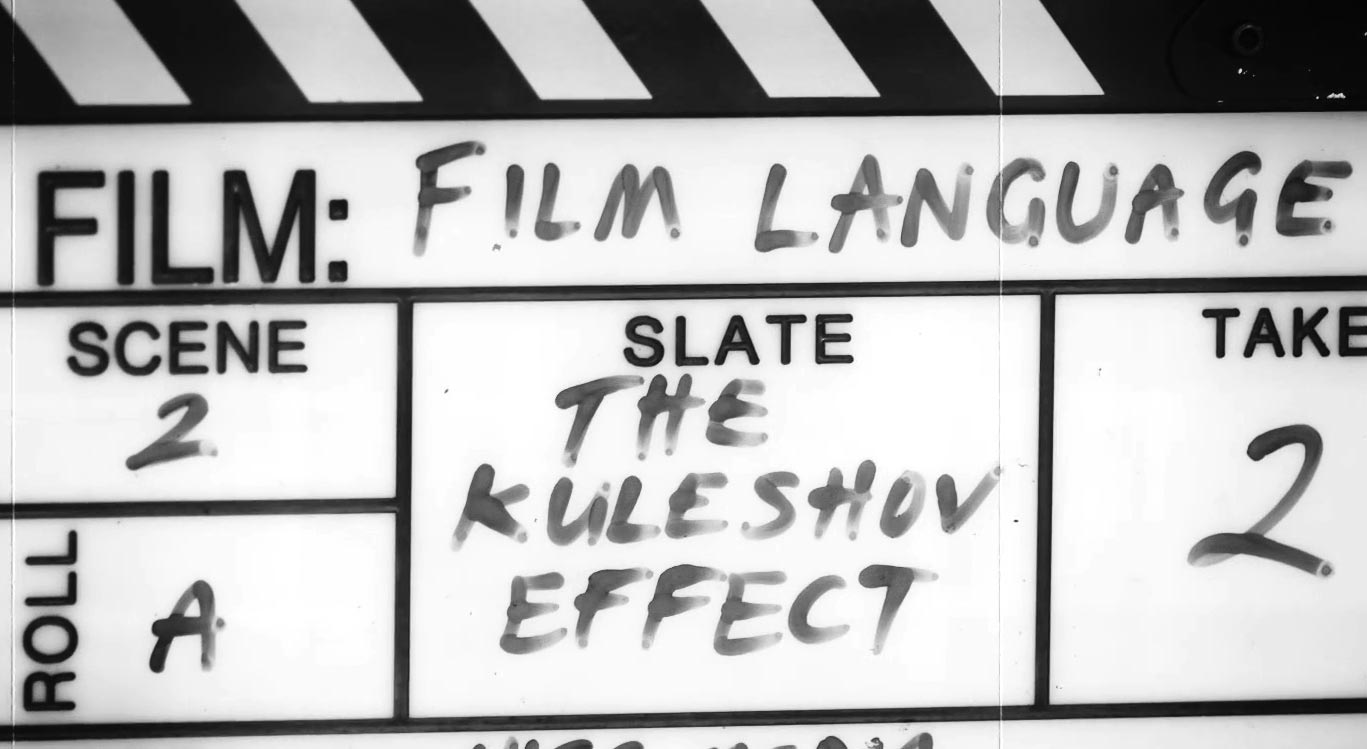 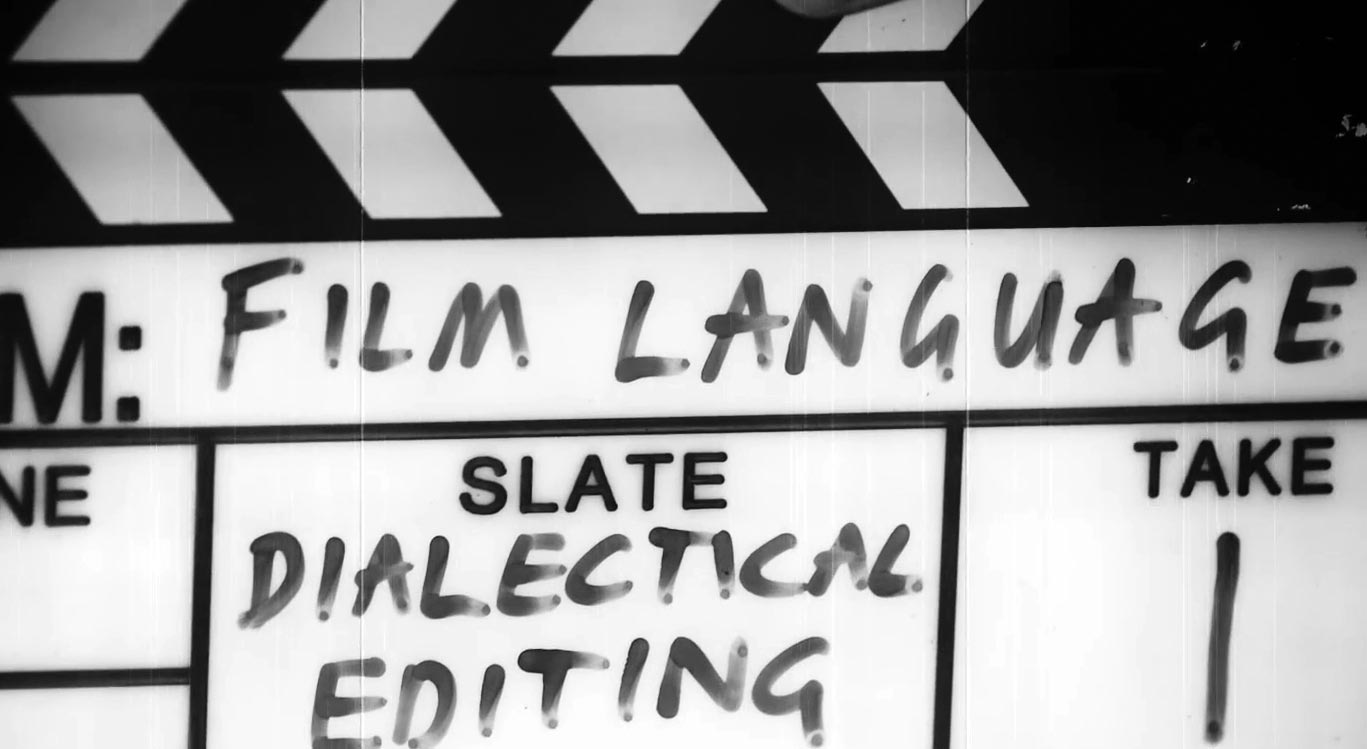 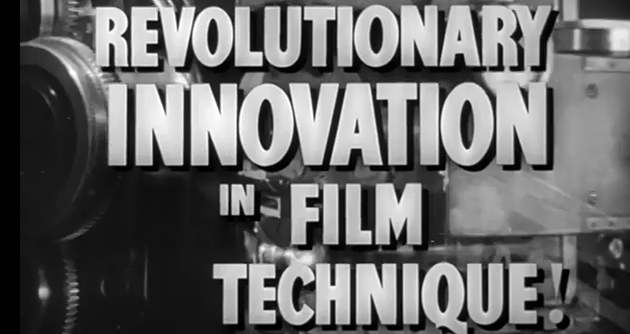 On 11-11-15 I gave a talk at the eLN Conference Beyond ‘click next’…digital learning solutions come of age, based on my blog Point-of-view Drama – How Does it Work?  As the subject is so complex I felt I left my audience wanting some less equivocal answers to their questions.  Here’s a bit of an explanation of why it’s so complex followed by my attempts to better answer some of the questions I received. 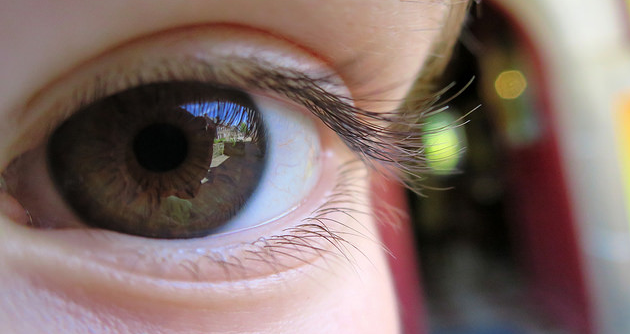 Right now there is a vogue for dramatized point-of-view video with branching scenarios, so here are my thoughts on the form’s strengths and weakness.

Read morePoint-of-View drama – how does it work?

Scroll back to top